LBM was established on April 1, 1970 by Michael McKew, Jr., J. William Love, William Barnes, and Audrey Hamman.  Maryland offices were opened in College Park, MD and Baltimore, MD, and a third office was opened in Pittsburgh, PA.  Due to other business interests, Mr. McKew and Mr. Love resigned in November of 1971 and the Baltimore and Pittsburgh offices were closed. 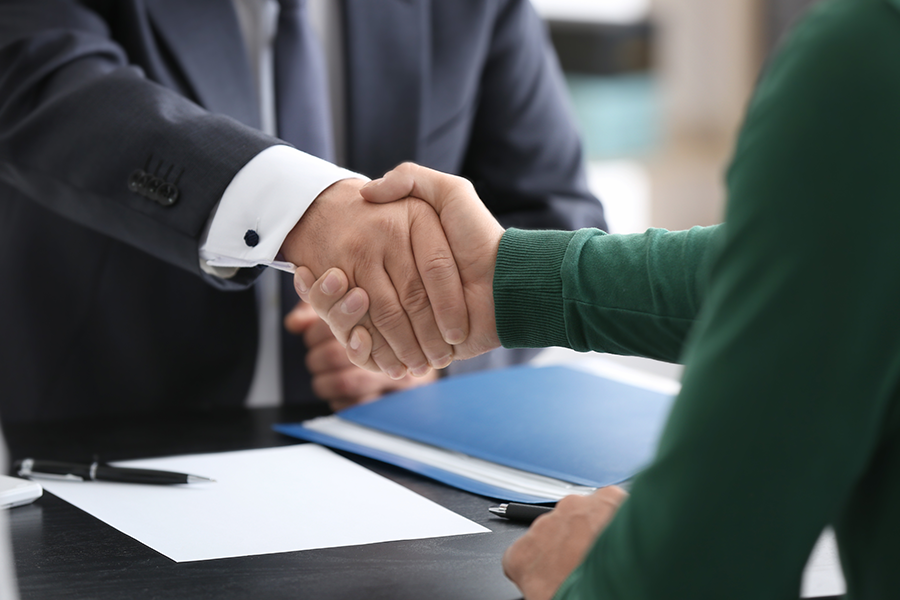 The College Park office relocated to Bladensburg, MD in September of 1970.  The company remained at that location for 14 years and then relocated in June of 1985 to 7474 Greenway Center Drive, in Greenbelt, MD.

The first branch office to be opened after the company reorganization was an office in Leonardtown, MD in 1973.  That office relocated on September 17, 1990 to 22738 Maple Road in Lexington Park, MD.  The second branch office was opened in Baltimore on September 15, 1980.  A Virginia Branch office opened in December of 1996 at 5531 Hempstead Way, Springfield, VA.

In November of 1998, we moved the Springfield office to 4605-E Pinecrest Office Park Drive in Alexandria, VA.  Due to changes in technology, we closed that office in April of 2014.

In April of 2002, we closed our Southern Maryland office.